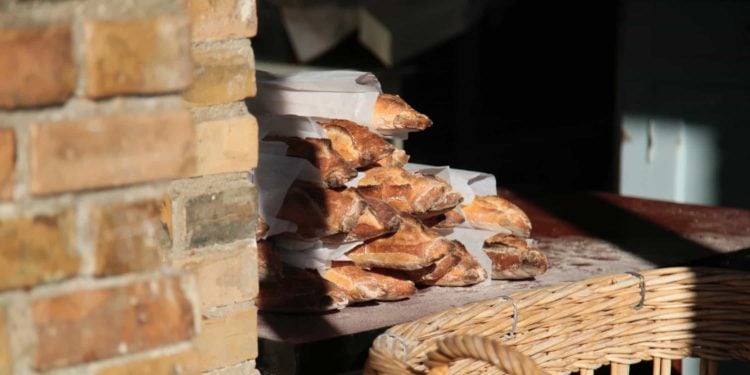 It turns out that while the French have a lot of opinions about many different topics, favorite words doesn’t seem to be among the most popular. Of course, this is all a matter of opinion anyway.

So, here’s our list of 25 beautiful French words with pronunciation.

Table of Contents
The 25 most Beautiful French Words
What words do French people think are beautiful?

The 25 most Beautiful French Words

What words do French people think are beautiful?

Our list was mainly compiled by me, an American who speaks fluent French and has been using and hearing the language for a majority of her life. But I’ll never be a native French speaker. I wanted to know how my list measured up to some sort of official list or large-scale survey of native Francophones.

It turns out, though, that no one seems to have created any kind of large-scale beautiful/ aesthetically pleasing word survey for French people.

One reason for this may be that euphony (beautiful sounds) is an integral part of French. I didn’t think of this, myself, until I came upon this very interesting dichotomy:

The English Wikipedia entry for “euphony” (which redirects to “Phonaesthetics”) features many examples of poetic lines and phrases, theories about aesthetically perfect word combinations like “cellar door”, and so on. The French Wikipedia entry for euphonie, however, doesn’t contain examples like that in French.

But its author does point out that some of the very rules of French grammar only exist so that phrases can sound more pleasant to the ear – for instance, inserting a “t” between words in certain phrases, to avoid a double vowel sound (example: Combien y-a-t-il?). There’s no reason to do this besides avoiding what would be an unpleasant sound to French ears.

So maybe one of the reasons there’s such a lack of information on this subject is because in French, beauty isn’t just something you happen upon; it’s been intentionally implanted into the bones of the language.

That being said, lists of what Francophones consider the most beautiful French words do exist, just not in a particularly wide-reaching capacity. This survey, for instance, asked an unspecified number of French people to share their favorite words. Only twelve responses are shared,   and it turns out that most of the words were chosen for their meaning, rather than how they sound.

The same can be said for this list, except there are more replies and the reasons these “favorite words” were chosen is more varied.

Other lists, like this one, have no attribution whatsoever. The words may be the result of a survey or some kind of research, or maybe it’s just the author’s own selection of beautiful French words.

The words compiled here, via fun listicle site Topito, come exclusively from the mind of the author, who specifies that, sure, it’s subjective, but c’est mon top en fait, rab (who cares, it’s my list, IDGAF (rab is French internet slang for rien à branler)).

Some sources take a different approach. For instance, Le dictionnaire des jolis mots is a site that compiles old-fashioned, obscure, and beautiful French words (or at least what its author(s) consider beautiful).

This video series features three Francophone authors discussing their favorite words. Fascinating as the idea is, it turns out that they tend to talk more about the meaning behind the words than about their aesthetic qualities.

In the same vein, this podcast spotlights 44 “perfect words” chosen by French writers.

We also published a list of cool French words.

I feel bad that I can’t give you some big, official answer about the most beautiful French words – well, nothing beyond my own opinion and a few other people’s.  But maybe, in a way, that’s a beautiful thing. Since there is no definitive survey or list, you have more freedom to think about what’s beautiful to you, and to savor the lovely words you come upon as you keep studying, practicing, and listening to French.

What French word or words are beautiful to you?  Feel free to share you favorite pretty French words in the comments!