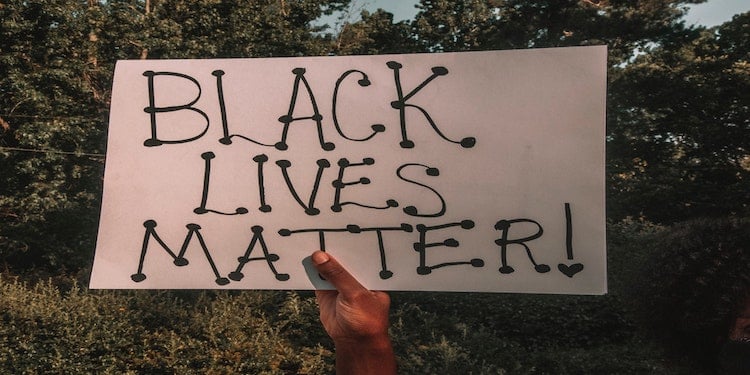 France has a long history of racism, police brutality and oppression against Black people.

That’s something I never wrote about because I didn’t know what to say. I’m still not sure what to say.

Growing up in France as a white kid, I always knew that Black people and minorities were treated differently. I could see my Black and Arabic friends get arrested more often. I could hear “jokes” about people’s ethnicity. I could hear stories from people struggling to get a job just because they weren’t white.

But I can’t remain silent while Black people all over the world are demonstrating and risking their lives just for the right to exist.

So let me make this clear: French Together is open to everyone no matter their origin or the color of their skin.

As far as I’m concerned, being racist isn’t political, it’s a crime against all of humanity.

But saying that French Together is open is not enough, it’s important to also make changes.

I realize that many of the articles I published on French Together could do a much better job of highlighting the huge role Black people have played in shaping French culture and making France the country it is today.

Many of these articles will be updated in the next few weeks to rectify this. For example, I plan to feature more talented Black French speakers in articles about French books, music, podcasts, and movies.

These changes won’t happen overnight but I will work hard to make French Together a safe and inclusive French learning community for all.

I hope you will choose to join me.

Important update: Due to a failed migration of the French Together comment system, all comments posted after 6:50 AM (Paris time) have been lost. If this includes your comment, please accept my appologies and feel free to post it again. Merci 🙂