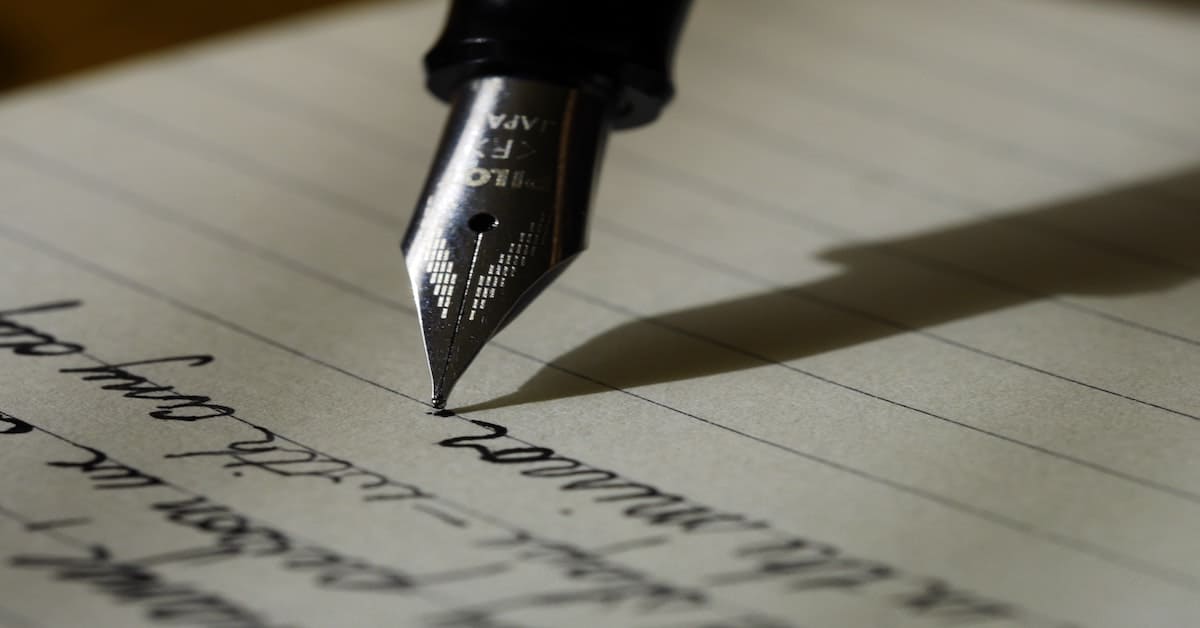 It may have only two letters, but “by” is a big a word!  We use it in so many situations, from giving directions, to talking about art and literature, to expressions – and so much more.

But unlike many other words like this, “by” doesn’t have an exact, constant French equivalent.

Luckily, if by chance you want to learn how to say “by” in French, by Jove! you’ve come to the right place.

Let’s look at how to say “by” in French, how the word is used (and thought of) differently than it is in English, and how to translate some common “by” expressions.

How to say “by” in French

There is no single way to say “by” in French.

That may sound confusing or frustrating, but as you’ll see, it’s really just about rethinking how to phrase or express something. And that’s only in some cases; in others, “by” is simply replaced by another word or words.

Here are the French equivalents for the most common ways to use “by”:

1. to attribute a creation or action to someone

A typical way we think of and use “by” in this context is to show that someone created a work of art. For instance, Jane Eyre by Charlotte Bronte, or “This is my favorite album by The Beatles.”

You can also use a verb with “by” in this sense: “This was painted by Vincent Van Gogh.”

The same goes for French, but in each case, the word that’s used for “by” changes.

If you’re talking about someone who’s created something without using a verb, “by” is de.

His favorite book is L’Assommoir by Emile Zola.

You mustn’t confuse Woman with a Parrot by Courbet and Lady with a parakeet by Manet.

It’s a song by my favorite band.

If you’re talking about someone who created something and use a verb, “by” is par.

L’Assomoir is a novel written by Emile Zola.

This work was painted by Manet to mock the eroticism of Courbet’s painting.

This song was written by Claude François.

Par is used this way in non-art related statements, as well. For instance :

The cat was adopted by a nice family.

The tree was uprooted by the storm.

You’ve probably noticed that using a verb and par  means that a sentence is in the passive voice. Although the passive voice is used fairly often in French, as in English it’s generally preferable to use the active voice.

For instance, “The post office is by the supermarket” or “He was standing by me.”

When using by to suggest proximity, the French are more a precise than us native English speakers, though. This means that they don’t use a sort of default word, but opt for something more exact.

So, in French, there’s no exact one-word equivalent of “by” when talking about proximity. Instead of by in French, you’d use phrases like:

These are just two common examples; it also depends on if there’s an even more precise choice.

Basically, when it comes to “by” as an expression of proximity, we English-speakers have to change our way of thinking entirely, opting for a more exact preposition.

It sounds complicated, but I promise that over time it will become automatic. I know that’s the case for me. If someone here in Paris asks me where the post office is, I would either give them directions, or use a precise preposition. I don’ t feel a need to default to something like “by”.

3. to explain how someone accomplished something (arrived somewhere, made or created something, etc.)

When you think about it, there are many expressions in English that use “by” to show how something was accomplished. For instance, if you made a journey, how did you do it? By car? By plane?

We talk about accomplishing other things with “by”, as well. For instance, “He made it by hand” or “She killed the witch by throwing a bucket of water at her.”

In French, think more “to” when it comes to expressions like these. Most of the time, you’ll see either à or en used. Here’s how those two examples in the previous paragraph would be translated into French: Il l’a fait à la main;  Elle a tué la sorcière en jetant un seau plein d’eau sur elle.

One of the most common phrases you’ll see on mail from France, as well as decorative French-themed items around the world is Par avion. The French equivalent of “Air Mail” actually indicates that a letter or package was sent “via airplane”.

This is an easy way to keep in mind that one of the many meanings of par is “via”.

You’ll commonly hear par used as “via” in phrases about travel, like On est passé par Strasbourg. (We came via Strasbourg.).

5. to indicate a deadline

In English, we’d say something like, “Have this report to me by Friday.” Or “Your assignment should be turned in by five o’clock today.”

This is another case of having to think differently when it comes to French. You can use expressions of time like jusqu’à, or even simply express the entire idea differently.

For instance, “Have these documents to me by Friday” can be expressed in several ways, including:

For “Your assignment should be turned in by five o’clock today,” you could say Vous avez jusqu’à 17h pour rendre votre travail, or even come up with an entirely different phrase that still expresses this idea, if you prefer!

Again, it may seem complicated to have to completely rethink how to say what might otherwise be an almost automatic expression. But I promise that you will get used to it.

In English, we would say something like “the window is six by three feet.” This time, there’s an easy substitute in French: just use sur.

So, translated into French (and the metric system), this sentence would be La fenêtre mesure 2 mètres sur 1.

7. to express “out of” in the sense of why something happened/is so

They got married out of/because of love.

Someone sent me this letter by mistake.

Other ways to say “by” in French

The uses of “by” in this article are the most common ones you’ll come across, but there are many other ways to use “by” in English and French.

As a general rule, if what you want to say doesn’t fall into the categories above, you can usually just use the word par . Or, if you’re not sure about that, see if you can rephrase the sentence.

You can see translations of other “by” expressions here.  And you can learn more about the uses of the word par, which is often associated with “by”, here.

Some common phrases with “by” in French

Here are the French equivalents of some common phrases that use “by”.

You can see how to say additional phrases with “by” in French here.  But keep in mind that in many cases, the translations are only one option. You can often rephrase these expressions, since they aren’t the same in French to begin with.

How can I practice using “by” in French?

As we’ve seen, using “by” in French isn’t usually a straightforward matter of word-for-word translation. That may seem intimidating, but with practice and time you will master it.

The best way to change your mindset and learn how to express “by” in French is to expose yourself to as much French as possible. This means reading, writing, watching, listening to, and speaking it. Here’s our list of mostly free or inexpensive resources and activities to help you practice these.

Expressing “by” in French may seem pretty complicated, but don’t get discouraged – by and by (avec le temps) you’ll get the hang of it!