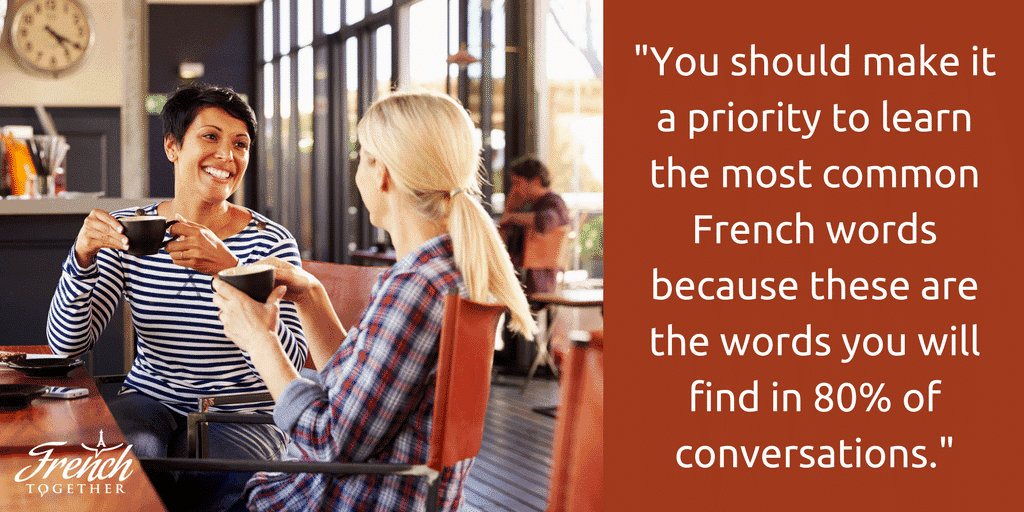 Table of Contents
How many words are there in French?
How many words do you need to know to speak French fluently?
Why knowing the most common French words isn’t enough

The best way to do that is to use a course like French Together because it teaches you the most common French words in the context of real-life conversations.

18 thoughts on “How Many Words Do You Need to Know to Speak French Fluently?”