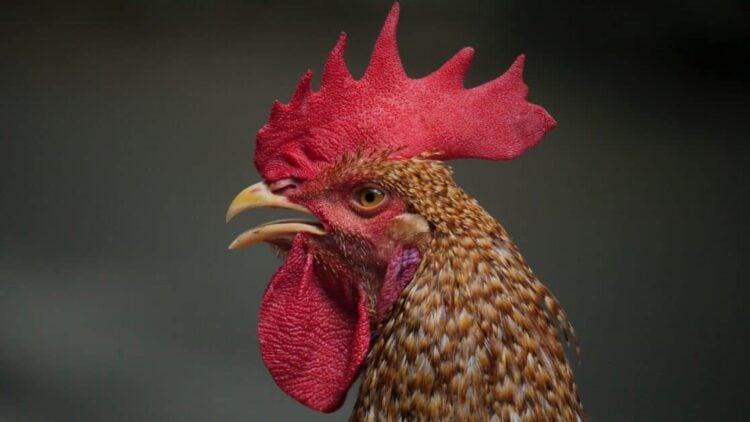 What sound does a snake make in French? What does a French rooster sound like? How do you say “oink” or “moo” in French?

These may seem like silly questions, but if you’re anything like me, at some point in your French learning journey you’ll probably be wondering about them. (By the way, the answers are: kss or sss for a snake, and Cocorico ! for a rooster. “Oink” in French is groin and “moo” in French is meuh.)

Of course, animals sound the same in France and whatever country you live in, but the tricky thing is that these sounds aren’t pronounced or written the same way in different human languages. Whether or not you’re an animal fan, you’re likely to come across these onomatopoeias (and many others!) at some point when you read, watch, or listen to things in French.

So here is the list of the most common – and interesting – French animal sounds.

As in English, you can divide French animal sounds into three types:

And so, with that in mind, here are 21 French animal sounds, in their three different forms.

cui-cui – “tweet”/”chirp” (Note that this is just an animal sound: if you’re posting on Twitter, the word is “tweet”)

Note that gazouiller can also be used for the sound human babies make when they gurgle/babble.

roucouler – to coo (This is one of my favorite French words!)

cot cot – “cluck”/”buck buck” (Another one of my favorite French words!)

un cancanement – a quack/quacking. (Note that this word can also be used mean people talking loudly about useless things.)

Note that for humans, grogner can mean to grunt or grumble. Grogner can also sometimes be used to express a dog’s low growling.

Note that in other contexts, the French word for “buzz” could be different.

Note that the French word used to describe other sorts of howling – for instance, the wind howling – can be different.

Note that a different word may not be used for other types of roaring (traffic, etc.).

Are there other French animal sounds?

Not only are there other words for sounds that other animals make in French; there might also be variants of the sounds on our list. After all, onomatopoeias are words that try to capture a sound, so anyone could write them slightly differently, depending on what they hear.

The animal sounds in this article, though, are the most common you’ll encounter and the ones most often used ones in French songs, nursery rhymes, quiz shows, etc.

How can I practice French animal sounds?

If you’d like to hear more French animal sounds or practice saying them, one easy and fun way is to sing Dans la ferme de Mathurin – the French version of “Old MacDonald had a Farm”!

You can do an internet search to find lots of different versions of the song. Here’s my favorite to get you started!

If you’re the one singing, you can plug in any animal and sound you like!

Where can I find more French animal sounds?

To find more French animal sounds, you can search for “Comment écrire le bruit de” plus the animal you’re looking for, online.

You may also find the animal sound you’re looking for on this helpful French animal sounds list.

And this list is an excellent source for the verb and noun forms of French animal sounds, as well as a few onomatopoeia forms.

I hope you’ve enjoyed learning about French animal sounds. Do you have a favorite one? Feel free to share it in the comments!