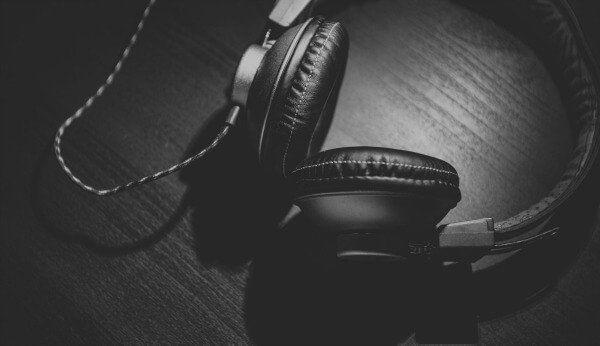 Table of Contents
1.Avoid simplified French pronunciations
2.Listen before you read
3. Know where to find audio of most French words and sentences
4. Imitate native speakers and record yourself
5. Find a French conversation partner to get feedback
6. Imagine you’re French
7. Use a pronunciation trainer
What’s your secret for learning French pronunciation?

You find a conversation partner right now and practice French with someone who will have the patience to listen to you and correct your mistakes.