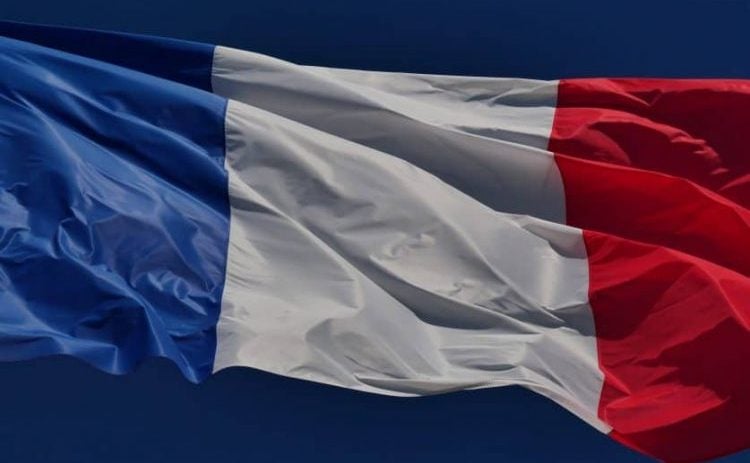 There are many ways to learn about a country and culture. One of the quickest is to look at statistics.

Statistics can’t tell us everything about life in a particular country; after all, everyone’s personal experience is different, and people aren’t numbers.  Still, they can be a helpful way to get a lay of the land when it comes to France today.

Let’s look at 37 statistics about France, including a few that might surprise you.

Is this information accurate?

Before we begin, just a quick note.

Time changes everything, and a global pandemic makes that even more the case. Many of these statistics date to the “before times”.

Others, like France’s COVID-19 death toll, will likely have already changed (unfortunately in a bad way) by the time you read this.

So if you want the most accuracy possible, be sure to click the links I’ve included and check for updates as well. You can do this by searching for the particular statistic you want, followed by a year.

Also keep in mind that due to the influence of the COVID-19 pandemic, data for 2020 and 2021 doesn’t necessarily represent normal life in France.

What’s the population of France?

Note that, sadly, this number will change due to the ongoing pandemic. Note, as well, that this number only includes legal residents, not undocumented immigrants.

What is France’s birth rate?

• The average woman in France has 2 children (well, 1.86 if you want the official statistic).

What is the life expectancy in France?

• The average life expectancy of men in France is 80.1 years.

• The average life expectancy of a French woman is an impressive 85.7 years.

The average age of the French population

• The average age of the French population is 42 years, which our source notes indicates that the overall population is on the older side.

Note that this average may have changed with the COVID-19 pandemic, which has a higher mortality rate among elderly people.

• As of this writing, 76,852 people have died of the novel coronavirus in France.

Marriage and PACS statistics in France 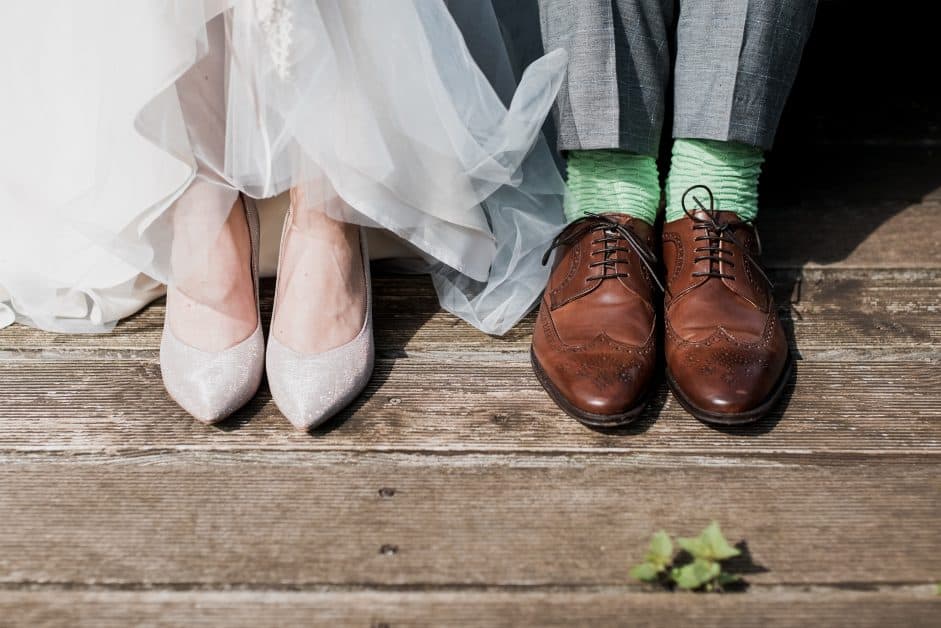 According to the INSEE (one of France’s national survey organizations):

• 221,000 of the mariages that happened in France in 2019 were between heterosexual couples.

•  Today, one in five French families are single-parent households.

•  Around 23% of French children have parents who live together but aren’t married or PACS’ed.

This reflects one of my favorite parts of the modern French mentality: couples aren’t expected to be married if they want children, and children of unmarried parents (not to mention divorced parents) aren’t mocked or excluded.

• Cats and dogs are the most common pets in France.

• 25% of French people owned at least one dog, putting to rest the myth of every French person owning a poodle!

Speaking of which, as we’ve covered before, poodles aren’t even among the most popular dog breeds in France today.

• The most popular breed of dog in France is currently the Australian shepherd (which our source points out actually originated in France!).

• As we’ve previously reported,  63% of French people believe you can only truly love one person.

For more French love statistics, check out our article about love in France.

• France was the most-visited country in the world in 2019 (aka “the before times”), with 89.4 international visitors.

•  The French also love to travel; in fact, the French rank 5th among the nationalities that travel the most (or did travel, when we were able to).

•  In 2018, the most popular long-distance travel destinations for the French were the United States, Thailand, and Indonesia.

•  The most popular short-distance international travel destinations for the French were Spain, Italy, and Greece.

•  But the most popular vacation destination for the French is…France. In the summer of 2019, 60% of French respondents to one tourism survey said they would be vacationing in France.

•  The favorite destinations of the French in France are the Var department, as well as Corsica.

But tourism experts have noticed a recent rise in popularity for Brittany and Normandy. One hypothesis is that this could at least partially be due to global warming, since these areas are usually less hot than the rest of France in the summer (while still maintaining a reasonably summery temperature).

This is a much higher average yearly temperature than even a few years before, causing Météo France (the France weather monitoring organization) to question the usefulness of average temperatures currently in place.

•  Unsurprisingly, the sale of air conditioners is on the rise in France. In 2017, the air conditioning market saw an 8% increase in sales.

• That said, only around 22% of French homes currently have some air-cooling system (including wall-mounted or portable air conditioning units)..

It’s not because it’s never been hot in France, especially in the south; the French generally dislike air conditioning, either because they perceive it as a way to catch a cold, or for ecological reasons.

• Although heating of some kind is far more popular in France, 75% of French people are sometimes or frequently cold at home, even with the heat on.

Some of this (along with the distaste for air-conditioning) may simply suggest that the French are frileux (always cold), but it may also be due to insulation problems, as well.

According to this source:

• English is the most-studied language in Europe, including France. 98% of European students study English in secondary school.

• After English, Spanish is the most commonly studied language in French schools.

• Outside France, French is the second-most studied language in Europe, with 34% of students taking French classes.

Part of this seeming disparity may come from the French mentality about languages, which tends towards high standards and perfectionism.

French itself may be perceived as a beautiful, romantic language by many, but the French have their own foreign languages and accents they find très sexy.

According to a poll in Marie Claire France:

•      35% of French people think French sounds sexiest when spoken with an Italian accent.

•    But don’t despair, fellow native English-speakers (at least if you’re  British and attracted to men); 27% of Frenchmen love to hear French spoken with a British accent.

•    13% of the French people polled are in love with French spoken with a Spanish accent.

How can I learn more about France and the French?

I hope you’ve enjoyed this list of statistics about France and the French. Again, keep in mind that numbers don’t really describe what everyone in a country is like.

You can learn more about French life by reading, watching, and listening to everything from books, to podcasts, to TV series made in France. Here’s our list of ways to find many of these resources for free online.

It’s also a great idea to get to know a real French person (or two). A good way to do this, especially now, while we’re all stuck at home, is to find a French online conversation partner.

What do you think of these statistics about France? Did any surprise you? Feel free to share in the comments!