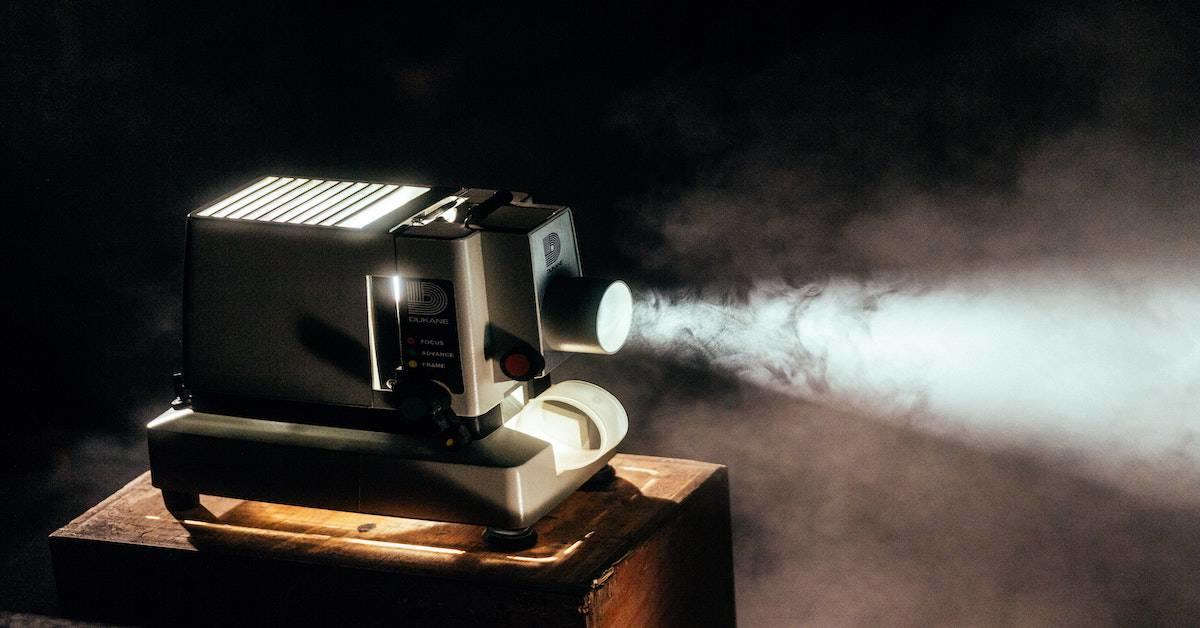 Even if you don’t know or care much about French or French culture, you probably know who Gérard Depardieu is. You can count his name among those French words that everyone knows – baguette, merci, amour, Depardieu.

But who is Gérard Depardieu exactly, and why is he one of the rare actors who’s as famous in his native France as he is in many countries around the world?  Let’s find out what the deal is with Depardieu.

Who is Gérard Depardieu?

You may know Depardieu from some of his movie roles — or news headlines. But who’s the man behind all of it?

Depardieu was born in the French town of Châteauroux. With six kids and only the small and unreliable income of his alcoholic metalworker father, his family experienced extreme poverty. Depardieu dropped out of school at the age of 13, barely literate and with a stutter, and yet, in an early show of the resilience and strength that comes through in his acting, a few years later, he somehow made it to Paris, perfected reading, got rid of his stutter, and became an actor.

Before that, though, there was petty crime and going against the rules of conventional society. Depardieu grew up selling contraband cigarettes and the like, and committing several thefts. As a young man, he participated in clandestine boxing matches, but was exempt from then-obligatory military service due to hyper-emotivity – that is, being overly emotional.

When he was fifteen, with the encouragement of a friend, he went Paris to study acting. In the city, he  made the acquaintance of many other French actors and directors. Two years later, he made his debut in the short film Le Beatnik et le Minet.

Depardieu continued working in film and theater, but it wouldn’t be until nearly a decade later, in 1974, that he’d find his breakout role in the film Les Valseuses.

Since then, Depardieu has continued working steadily, taking on prestigious projects as well as more independent ones, and garnered acclaim for his versatility as an actor.

As of this writing, Depardieu has acted in more than 180 films, from crowd-pleasing blockbusters, to arthouse films and shorts, from top billing, to small cameos. Although most of his roles are in Francophone movies, you may have also seen him in a few American films, including Green Card, The Man in the Iron Mask, and a small role in The Last Holiday.

Even if you haven’t seen many Depardieu films, this versatility is easy to spot. For instance, his soft-spoken, misguided idealistic farmer in Jean de Florette is vastly different from his passionate but vulnerable Cyrano de Bergerac, or his broadly comic portrayals of Obelix in the live-action adaptations of the Asterix comic books.

Some of Depardieu’s performances have garnered critical praise and even won him awards. Others…not so much. Most actors have a reason they choose roles – for the prolific Depardieu, it seems to be simply about the experience of playing a character or working with particular people, not necessarily the project itself.

Although acting is what he’s most famous for, Depardieu also runs or has invested in a number of businesses, including a winery and a restaurant. If you’d like to learn more about Depardieu from the man himself (keeping in mind, of course, that he may be sharing more of a myth than reality), check out one of the numerous books he’s written or cowritten, including his autobiography, Ça s’est fait comme ça.

Why is Gérard Depardieu so famous?

“Okay,” you might be thinking, “so Depardieu rose up from a tough childhood to become an award-winning prolific actor. But impressive as it is, he’s not the only person whose life story could be summed up that way. So what’s the big deal? What makes Depardieu more than an actor, but an icon?”

1. His physique and attitude

At 1.8 meters (5-foot-9), Depardieu isn’t outstandingly tall, but he’s solid and broad-shouldered, with rough-hewn features. It may just be coincidence, but while many other actors’ French Wikipedia pages don’t include their height and weight in the box by their photos, Depardieu includes both, with “weight” listed as “masse”.

Depardieu’s personality is also large and imposing. His general attitude veers from excess, to bon vivant. He runs businesses, stirs up controversy, survives major and minor disasters (drunk driving incidents, arrests, even a minor plane crash), and keeps on acting all the while.

Basically, he’s one of those presences you’d call “larger than life.”

Depardieu was breaking the rules early on, committing petty thefts in his childhood. As he found success as a movie star, he no longer broke the law in this way, but he’s run afoul of it, or at least stirred up controversy, in many others. These include:

• petty crimes and theft in his youth.

It’s often said he spent time in prison, but I haven’t found any concrete evidence of this. The rumor shows how much his troubled past has become a part of his persona.

• investing or participating in several businesses that may have shady co-owners or fiscal practices.

• peeing in a bottle after being told he couldn’t use an airplane restroom while the plane was taxiing.

To be fair, Depardieu, who was 63 years old at the time, claims he was suffering from urinary incontinence.

• assaulting a motorist and, a few months later, driving a scooter while intoxicated.

Depardieu became a Russian citizen in 2013, and made disparaging remarks about France, despite holding dual citizenship. Previously, the recipient of the French Légion d’honneur had chosen to live in Belgium and even said he would turn in his French passport.

This said, many wealthy French stars take dual citizenship or choose to live abroad, at least partially for tax reasons. Depardieu was just less discreet about it.

Depardieu is a prolific actor known for his range. He’s worked with countless acclaimed directors and actors, and garnered several awards. The most notable include:

• Numerous “Best Actor” César nominations and two wins, for Le dernier Métro (1981) and Cyrano de Bergerac (1991) . The Cesar is the French equivalent of an Oscar.

Other awards, related tangentially to his acting, include several honorary citizenship titles and having an asteroid, (19999) Depardieu, named for him (1999).

To sum it up, Depardieu is known to be a talented actor, passionate bon vivant, hard-drinking (though he claims to have given up drinking), hard-living, hardworking, sturdy legend. As this excellent and charming profile of him from British newspaper The Independent explains, “the French call him ‘une force de la nature’.”

The French also have a nickname they sometimes refer to him by: Gégé, a familiar shortening of the name Gérard.

What are Gérard Depardieu’s most famous roles?

As you can probably tell from the awards he’s won, Depardieu’s most acclaimed, as well as popular role is probably that of Cyrano de Bergerac. Among younger people, he may be best known for portraying Obelix, the big, sturdy friend of Asterix, in many live action adaptations of the Asterix comic.

His charming thief in Les Valseuses and his surprisingly gentle, naïve wannabe farmer in Jean de Florette are other roles he’s known for.

Americans probably know him best for his role as Meg Ryan’s love interest in Green Card, or as the chef who ends up befriending appreciative client Georgia (played by Queen Latifah) in the cute romcom The Last Holiday. Personally, in terms of his American films, I love his performance as bawdy bon vivant Musketeer Porthos in the 1998 film The Man in the Iron Mask.

But this list only scratches the surface. Depardieu has appeared in so many films that I’m sure many of you out there have other roles you know and love him for. Or maybe roles that you found him utterly ridiculous in.

The thing is, whether he’s brilliant or ridiculous, you can’t really say Depardieu is ever bad. I’ve never seen him phone it in – when he’s acting, he seems to give each role his all.

Where can I watch Gérard Depardieu’s movies?

You can find a complete list of Depardieu’s films, as well as highlights and specific categories of performances, here.

Depardieu has acted in so many movies that you’re bound to come across at least one or two in the usual places you get your film fix.

You may be able to find older or more obscure ones by following some of these suggestions.

Do you have a favorite Gérard Depardieu role or movie?  Let us know in the comments!