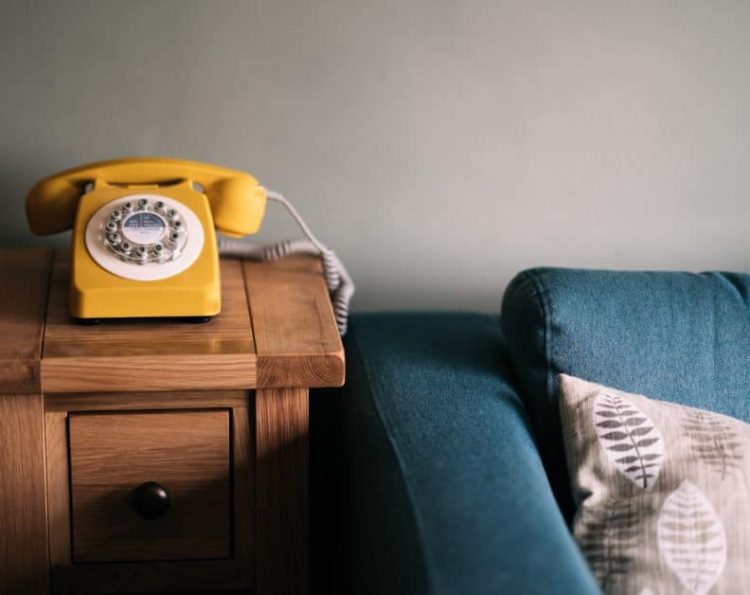 It’s easy enough to log onto the internet and start spotting and using French internet slang. But what about calling a French number if you want to use some of your newly acquired French text message vocabulary in a text exchange with a friend?

Okay, if you’re overseas, you’ll probably be texting your French friends via platforms like iChat, WhatsApp, and Skype. But if you want to hear their voice, here’s how to do it, in three steps:

What is the country code of France?

The country code of France is 33 so you need to dial +33 or 0033 to call French numbers from abroad.

How to call French numbers From a mobile phone

How to call French numbers from a landline

If you’re already in France, c cool – you can just call the number as it’s listed, including that first zero. So, if your friend gave you their number 06.23.45.67.89, you would just dial it that way .

Of course, if your phone isn’t a French one, default back to the previous instructions about dialing a French number from overseas.

You can find some more information about calling French numbers here.

A few other things to know about French phone numbers

Here are a few other things to keep in mind when it comes to French phone numbers: