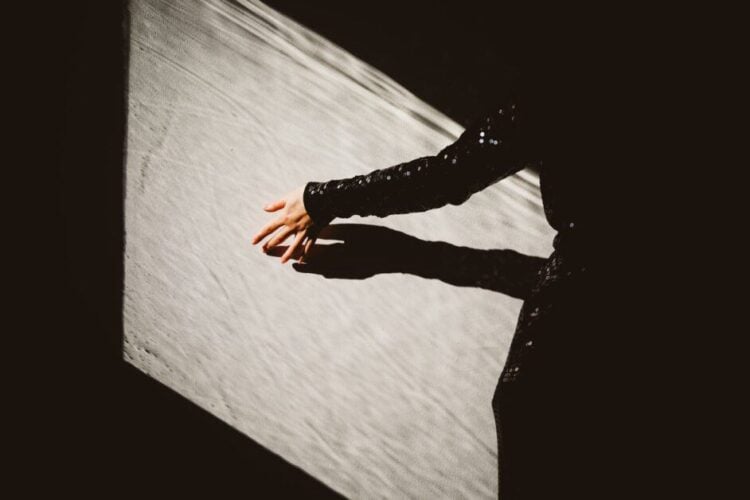 Je ne sais quoi is a French phrase that’s crossed over into English. But if you’re wondering what it means, you’re not alone. According to Merriam-Webster’s online dictionary, it ranks in the 1% of the site’s most looked-up words.

What does je ne sais quoi  mean? Is it used differently in French and English?  Let’s get to the bottom of that special something behind je ne sais quoi!

The French phrase je ne sais quoi literally means “I don’t know what”.  It’s used to describe something that can’t easily be described with words.

But, you might be wondering, what exactly does that mean? How does such a mundane phrase get borrowed into English?

Where does je ne sais quoi come from?

People have probably noticed a “special something” in each other or the world around them since the start of humanity. When you think of it that way, it’s not surprising that a form of the phrase je ne sais quoi has been around for a long time.

The phrase in French can be traced back to the Latin inane nescio quid, which as far as we know was first used by Pliny in Natural History, which was written in the late 1st century AD.

Centuries later, an Old French derivative was being used: ne sai quoi, which meant “something”, but apparently didn’t describe a “certain something” just yet. There’s evidence of this usage in the 13th century. By the 16th, je ne sais quoi had found both its modern structure and connotation.

The phrase was borrowed into English around the 17th century. The first confirmed use of it is by Thomas Blount, in his Glossographia, where it’s spelled in an older French style: je-ne-scay-quoy.

How do you spell je ne sais quoi?

Je ne sais quoi is the correct spelling of this phrase. You may also see it hyphenated, in both English and French: je-ne-sais-quoi.

Confusion is understandable, since we’re dealing with foreign words and spelling rules, but still, spellings like jenesequa are incorrect.

In French, we learn that negatives usually come in pairs. For instance, ne..pas, ne…que, and so on. So why is there only a ne in je ne sais quoi?

As this excellent article explains, the phrase is used with the ne littéraire (literary no). The ne littéraire is the negative pronoun ne without any other negative word. It can be used with certain verbs, in some cases only under certain conditions. These verbs include savoir.

One of the conditions that allow for using the ne littéraire with savoir is when uncertainty is being expressed. That’s certainly the case with je ne sais quoi!

This is also why you may see the phrase je ne sais pas quoi used in French, as well. But in that case, the phrase has a more literal translation.  For instance: Il y a trop de trucs chez lui. Il y a des bibelots partout, des meubles qui bloquent le passage, des anciens journaux, et je ne sais pas quoi d’autre. (There’s too much stuff in his house. There’s trinkets everywhere, furniture that blocks your path, outdated newspapers, and I don’t even know what else.)

How do you use je ne sais quoi in French?

In English, we use an article (and, often, modifiers) with je ne sais quoi. For example: French fashion has a certain je-ne-sais-quoi that makes it eternally elegant.

The same is true for French. Note that je ne sais quoi’s gender is always masculine, regardless of what it’s being used to refer to. For instance: Elle n’est pas forcément belle, mais elle a un petit je ne sais quoi. (She’s not exactly pretty, but she has a certain something.).

As in English, you can use adjectives with the phrase, like so:  Elle n’est pas forcément belle, mais elle a un petit je ne sais quoi. (She’s not exactly pretty, but she has a special little something to her.)

As you might notice if you read the full entry, the French also have another way of using je ne sais quoi. It can sometimes simply mean “something I don’t know”, “who knows what”, or the British expression “I know not what”.

For instance: Il m’a passé une assiette de je-ne-sais-quoi. (He passed me a dish of who-knows-what.)

Generally, you’ll be able to tell the difference in meaning based on context.

Feel free to share in the comments – ideally in French, if you’re up to the challenge!

3 thoughts on “What does je ne sais quoi mean exactly?”