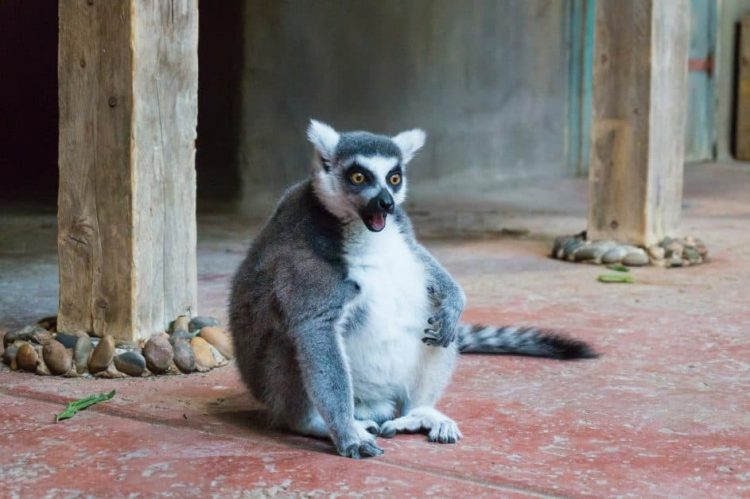 If you speak even a little French, you’ve probably learned that the word mais means “but”.

But with this in mind, you may have come upon some phrases with mais that surprised you, including Mais non and Non mais.

Let’s learn about the meanings of mais non and non mais!

What does Mais non mean?

Taken apart and taken literally, the phrase Mais non means “But no”.

You may sometimes encounter it this way in French books, movies, TV shows, and everyday speech.

But Mais non also has a common connotation. When these two words come together, they essentially mean “Of course not!, “Absolutely not!”, or “I can’t believe it!”

(Note that in informal spoken French, the n sound in this expression is often dropped. Although grammatically incorrect, this phrase would often be heard as:  Mais non, c’est pas possible ! )

With Mais non, intonation is very important, and the more you listen to French, the more ways you’ll hear this expression said in different ways. It can express everything from exasperation, to reassurance, to a light brushing off, to disbelief.

If you want to get a sense of these different intonations, type “Mais non” into the YouTube search bar. You’ll probably get results like Henri Salvador’s famous eponymous song (more on that further on), but you’ll also find lots of videos of people using this phrase to react in different ways. That said, it’s probably best not to do this search in public, in case  you come upon anything that’s NSFW.

What does Non mais mean?

Non mais literally means “No but”. It sounds like something a person would say when not really thinking about word order, and that’s fitting, because it essentially means “No way!”

Non mais can be part of a sentence:

or on its own:

For instance, say a man who’s been rebuffed tries to take a woman’s hand even so. She might brush him off with an outraged Non mais ! (No way!/Get lost!/Are you kidding?)

Non mais is fairly informal. You’ll often hear it used by French teenagers and reality TV stars. But interestingly, despite its popularity with the youth, the phrase has been in use since at least 1911.

As I suggested for Mais non, it could be a good idea to do a YouTube search for Non mais to hear how the intonation of the phrase changes in different contexts. Again, it’s best to do this search when not in public, in case you come upon anything that’s NSFW.

What’s the difference between Mais non and Non mais?

There are three basic differences between Mais non and Non mais:

Keep in mind that these are general rules, so it’s not impossible to, say, see Non mais in writing, or to hear a French person exclaim Mais non ! to show an extremely strong sense of surprise and disbelief.

Mais non and Non mais could be called “emphatic phrases”.   That is, these phrases may not have the literal meaning of the words that make them up, but are instead used to show strong emotion or to emphasize a point.

Another common way Mais non and Non mais can be used for emphasis is as a sort of emotional placeholder. For instance: Non mais, tu as vu comment il m’a regardé ?  You could translate this as “I mean, seriously, did you see the way he looked at me?”

There are some other emphatic phrases with mais, including the commonly used Mais oui, which roughly translates to “Certainly!”, “Absolutely”, or “But of course!”

Another meaning of mais

All of this leads us to a fact that isn’t often taught to us when we first learn French: In addition to being the most common French word for “but”, mais can also be used as a way to emphasize a statement.

This is why so many stereotypical French characters in English-language TV shows and movies use the phrase “But of course!”

And if you think about it, the same rule applies to “but” in English. For example, you might hear something like, “You’d think my brother would let me borrow his car, but no! I had to rent one!” We just use it less.

Mais non and Non mais are very common French expressions, so it only seems natural that each one has a particular French pop culture moment associated with it.

And so, our two iconic French pop culture mais non and non mais appearances are:

Released in 1969, this catchy (and, frankly, to me, a bit annoying) remake of a Swedish hit has been featured in a lot of shows and commercials ever since.

Mylène Farmer’s song Oui…mais non could be considered another pop culture highlight for Mais non, but in this case, the phrase is really just literally its two parts (the song’s title translates to “Yes…but no”)).

In 2013, Les anges de la télé-réalité’s  Nabilla Benattia skyrocketed to fame by expressing disbelief that some of her female costars had forgotten to bring shampoo.

Although her entire diatribe is a hilarious mix of air-headed and disgusted, the phrase Non mais allô, quoi (which roughly translates to: “I mean, HELLO”) particularly stood out. It was re-aired, repeated, parodied, and referenced endlessly in France.

Incidentally, this phrase contains not one but two emphatic expressions: Non mais and quoi, which we covered in a previous article.

Have you heard or used Mais non or Non mais before? Do you prefer one or the other? Feel free to share in the comments!