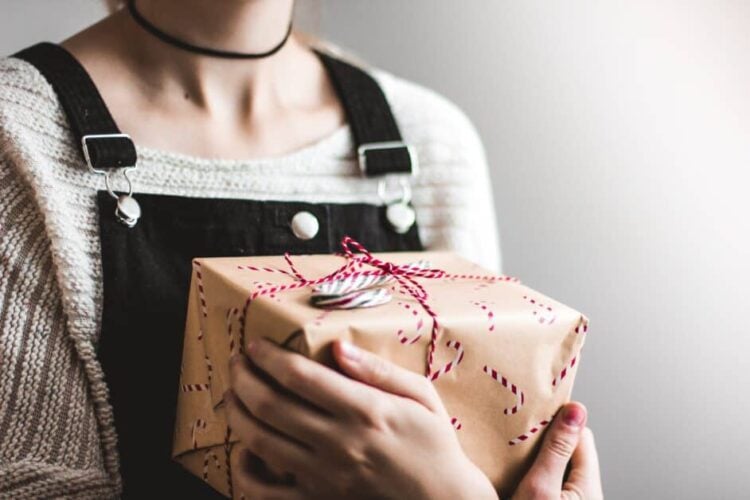 Recevoir means “to receive” in French. But like many commonly used verbs, it has a few different shades of meaning.

Recevoir is an irregular verb, which means you’ll have to memorize its conjugations.

Because the “c” in recevoir must always sound like an “s”, you will need to add a cedilla whenever it’s followed by a letter that isn’t “i” or “e”.

A small consolation is that recevoir is conjugated with avoir in compound tenses, so you don’t have to agree the participle and the subject in a standard sentence.

Here’s how to conjugate recevoir in the most common French verb tenses:

Here’s how to conjugate recevoir in tenses you’ll see and use less often.

What does recevoir mean?

Recevoir means “to receive” or “to get”.

Il a reçu un super cadeau pour son anniversaire. (He got an awesome present for his birthday.)

But, as in English, this seemingly straightforward word has some subtle shades of meaning.

For example, recevoir can sometimes be used in a formal sense to mean “to receive (i.e. welcome/host) guests/clients”.

Another way recevoir can be used, as in English, is how someone takes news or an idea. For instance:

Note that this usage is rarer in French than it is in English.

Still another shade of meaning for recevoir is “to take a hit” or be on the receiving end of a violent act. This makes sense in a way and could even be understood in English. “I received a punch to the stomach” wouldn’t be the ordinary, everyday sentence you’d use, but it’s still understandable.  In French, it’s common to say something like:

Il a reçu un coup de poing (He took a punch/He got punched/He got a punch/He was punched).

A very specific use of recevoir is in radio communications, including walkie-talkies. If you watch French action or spy films, you’ll probably come across these two phrases:

These are the most common meanings and uses of recevoir, but you can find a few more, as well as additional examples and explanations, in Wiktionnaire’s excellent recevoir entry.

The more you read and listen to French, the more comfortable you’ll become with recevoir’s different shades of meaning.  And if one of them doesn’t sit right with you, there are usually other ways to express the same idea. For instance, while I would understand the phrase Le docteur Dupont ne reçoit pas aujourd’hui, I would probably say something like Le docteur Dupont n’est pas disponible aujourd’hui (Dr. Dupont isn’t available today) instead.

The important thing is to at least recognize recevoir’s less common uses.

There are two major variants of recevoir that you’ll often come across in French:

reçu(e) – The participle of recevoir is often used as an adjective, as well. It can additionally be a noun – un reçu is one way to say “a receipt” in French.

Note that when reçu is used as an adjective or in certain grammatical structures, it will agree with the noun it’s modifying. If that’s feminine, it will take an “e” at the end.

réception: In addition to being a cognate for the word “reception” (party/gathering) in English, this word can also mean “receiving” and is often used in formal or professional correspondance.

Probably the most common phrase you’ll come across that uses reception in this sense is: un accusé de réception (delivery receipt/acknowledgement of receipt). You can find some other phrases and examples with réception here.

Common phrases and expressions with recevoir

Here are some phrases with recevoir that you’ll likely come across in French:

bien reçu(e)/mal reçu(e) (par) – to be well/badly received/taken (perceived). Note that these phrases are almost always followed by the preposition par.

recevoir des visiteurs – to receive visitors (a formal way to say “to have guests over”. A less formal alternative is avoir de la visite)

Il vaut mieux donner que recevoir. – It is better to give than to receive.

Have you used recevoir or one of its variants or expressions before? Feel free to share in the comments!