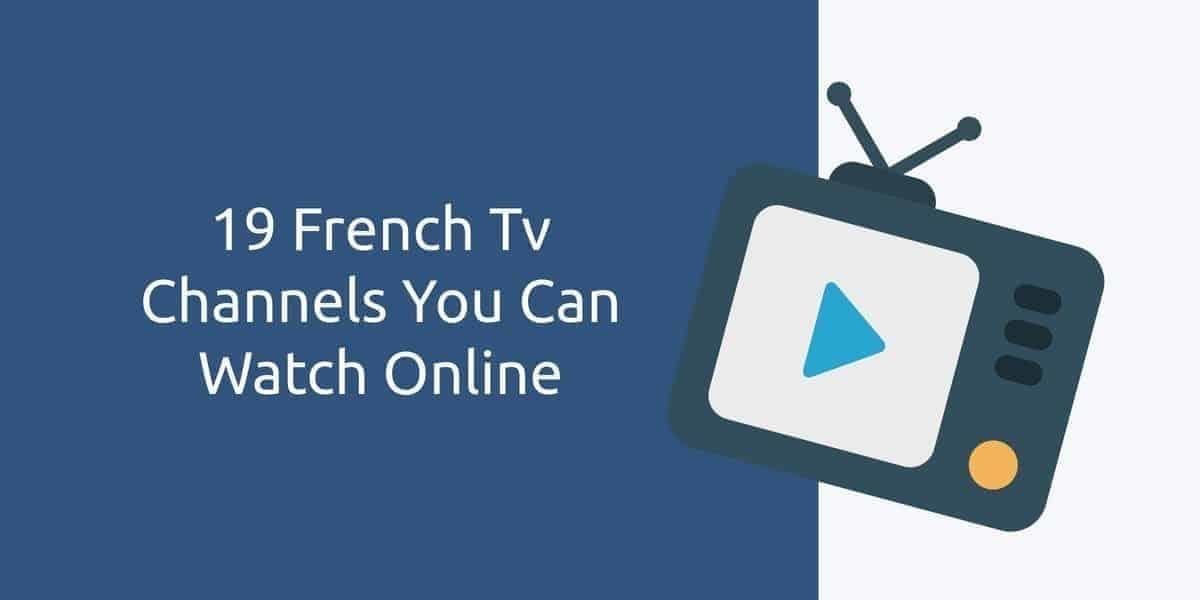 Watch French TV with Proton VPN
I earn a commission if you make a purchase. There is no additional cost for you.

Streaming service Sling TV offers access to dozens of French TV channels with the French Bouquet package. A great way to watch French TV on a variety of devices and smart TVs.

Watch French TV with Sling TV
I earn a commission if your make a purchase. There is no additional cost for you. 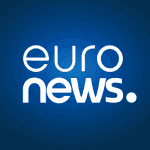